Chief prosecutors, deputy chief prosecutors and prosecutors may not be prosecuted, arrested or detained, nor may they be held liable in civil proceedings for the opinion they give or for the decisions they make in the line of duty. 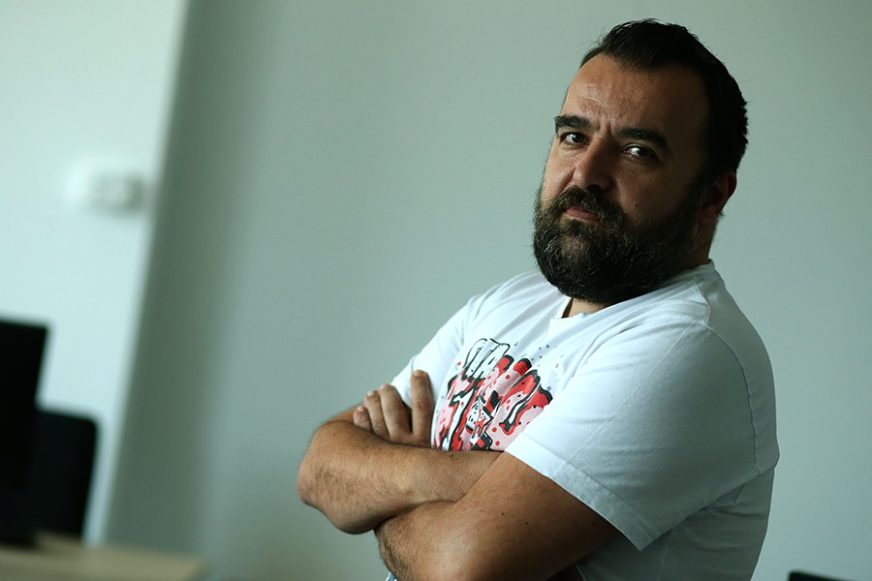 Chief prosecutors, deputy chief prosecutors and prosecutors may not be prosecuted, arrested or detained, nor may they be held liable in civil proceedings for the opinion they give or for the decisions they make in the line of duty. This is Article 29 of the Law on Prosecutor’s Offices of the Republic of Srpska.

Therefore, everything that the prosecutor does or does not do is amnestied by the mentioned article of the law.

If, by any chance, a report of omissions in the work of the prosecutor and “throws” to the Office of the Disciplinary Prosecutor of the High Judicial and Prosecutorial Council of Bosnia and Herzegovina, it ends after the marathon procedure with the suspension of disciplinary proceedings due to lack of evidence or allows the prosecutor to continue working smoothly on other cases.

The public should not be surprised by the fact that the District Public Prosecutor’s Office in Doboj did not file an indictment against the driver of the killer even half a year after the severe accident that turned the Livnjak family in black.

One would say that the Doboj Prosecutor’s Office is conducting investigations into the cases of serial killers, so they cannot arrive from day and night work, but that is not true.

There is always a justification for everything, from the fact that a specific case has not yet reached the stage of resolution according to the famous plan and program, because before it the theft of forest and electricity needs to be solved or, of course, some expertise is awaited, in case of a serious accident near Teslic it is a traffic expertise.

This expertise should determine the causes of the traffic accident, for which the public has known for a long time how it happened, who were the participants, and who were the victims.

So as the law is on the side of the prosecutors, only conscience remains, for those who have it, of course.

There are prosecutors who do their job conscientiously and will do everything to, if nothing else, then at least invest all their acquired knowledge to prove the guilt of those responsible. The work of such prosecutors is destroyed overnight by colleagues who do not like their job, who were employed on the basis of blood and family ties, but like to receive prosecutorial salaries and other benefits that this responsible job brings.

As long as the public is silent, such things will be everyday in the Republic of Srpska.